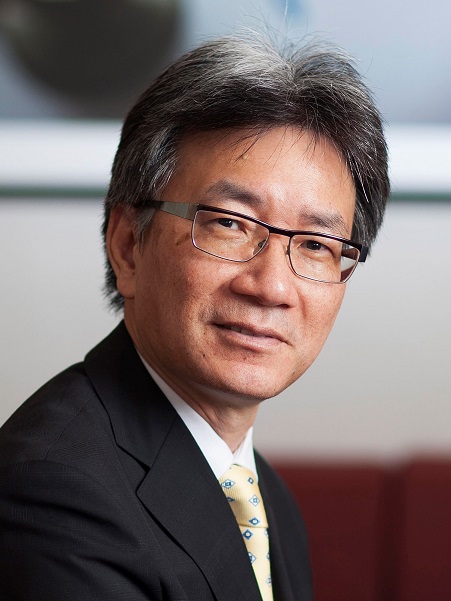 Dr Tam obtained his medical degree from The University of Hong Kong in 1983. He subsequently received his urological training at Queen Mary Hospital. In 1985, he was awarded the Howard Eddey Medal of Royal Australasian College of Surgeons.

Dr Tam has focused his clinical and research interest on Robotic Urological Surgery, the treatment of prostate cancer, bladder cancer and kidney cancer as well as male infertility. He was the Director of Robotic Surgery Programme at Queen Mary Hospital from 2007 to 2011.