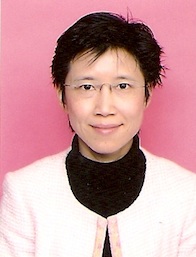 Dr Mah received her medical degree from the University of Hong Kong in 1988. She was awarded the Chan Kai Ming Prize and the Hong Kong University Alumni award in 1998. She received her urological training at the Queen Elizabeth Hospital of Hong Kong and obtained the fellow in surgery of the Royal College of Surgeons of Edinburg and College of Surgeons of Hong Kong in 1992. She became a fellow of the Hong Kong Academy of Medicine in 1996. During 1995 and 1996 she received further training in urology at the Instititue of Urology, Middlesex Hospital in London specializing in lower urinary dysfunction and urinary incontinence.